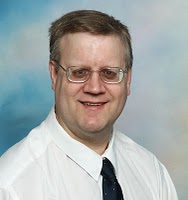 SO, HERE I AM, almost seven months after the release of my first novel, Night Shadows, all set to celebrate the publication of my second book, Beta. I’m not going to denigrate the first book, because it was a special thing for me to see one of my projects come to fruition. However, I have to admit, Beta is a little extra special, because of the amount of time I spent writing it and the amount of time listening to critiques, doing edits and rewrites, polishing it up, changing and adding scenes. This was the first story I about which I became really serious. Years flew by where this story did nothing but sit and wait for countless rejections to come back, more critique, and rewriting.
Beta began as the second Mallory Petersen novel, the first, Alpha having been hurriedly written back when I had all these cute ideas I wanted to include. I barely knew what I was writing and certainly had no inkling about narrative flow, dialogue, description, and character development. I remember my first time reading it to the critique group and getting tactfully shot down. I didn’t understand how many wrong things there were to this story. So, I settled on bringing short stories to the group and Alpha soon took a back seat as I practiced and improved my writing craft. 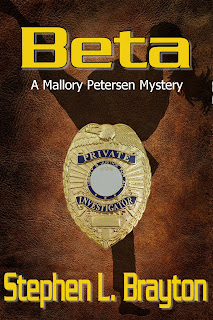 Somewhere in the early part of the new century, the idea for Beta came to me and it hit me pretty strongly. I don’t recall it taking too much time to draw up an outline, throw in characters I had already developed from Alpha, and begin writing the story. I knew I had much more research to do for this story, so it took me a few years to complete. Then, as I said, came the second, third, and fourth drafts with several more to follow.
I thoroughly enjoyed writing this story. I felt good to give my heroine, Mallory Petersen, more depth, more emotion, and to write scenes I can go back and read today and still get choked up about the seriousness of the subject matter or still laugh at the humorous moments.

Night Shadows came soon after, but Beta still lurked nearby, waiting. Waiting for 2007 when it was pitched at a writers’ conference and summarily rejected by every agent. It waited two more years for Killer Nashville and in October of 2009, was picked up along with its shadow buddy by Echelon Press.
Two more years have passed and the time has come to see my hard work pay off. After a couple delays, Night Shadows was released in February and, again after a change of plans, Beta is scheduled to be published the first of October.
I find it also special to start my blog tour on Mike Manno’s site. I first met Mike in 2000, when he visited Oskaloosa promoting his first book at the local library. He introduced me to my first critique group and my path to publication began.
So, where do I go from here? Well, I have many stops throughout the blog-o-sphere in the next couple months including interviews on five blogtalkradio programs. Please visit my website (www.stephenbrayton.com) or blog (http://stephenlbrayton.blogspot.com) to see where I’ll be next. 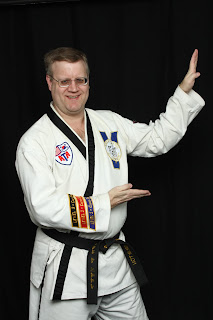 However, followers of this site get the first chance to learn about Beta. Mallory Petersen is a Fourth Degree Black Belt and private investigator in . Her cases and clients tend to come from the nuttier side of life. However, when she is hired to find an eight year old kidnapped girl, her investigation reveals members of a child pornography ring. She follows a trail around the capital city and winds up in the Quad Cities, partnering with a handsome police detective.
Because of the subject matter, this is not a book for children. I temper the serious nature of the novel with humorous scenes, showing off Mallory’s martial arts skills and tendency to get involved with some quirky individuals.
I hope you’ll join me on my promotional tour and spread the word.
Oh, and what happed to Alpha? Well, I resurrected it, dusted it off, and did a few rewrites. I hope to have news of its progress very soon.
***
Readers might remember the interview I did with Stephen last February … if you’d like to see it again, follow this link.
Posted by Mike Manno at 8:35 AM