A GOOD FRIEND of mine, Tim Gilbert, has wrin 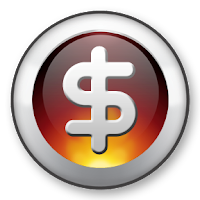 tten a thriller, Damage Control, which you can download free from his site. Shades of a financial scandal when a celebrity money manager adds a new client to his roster of Hollywood stars: A Mexican drug cartel! Check it out at this link, then let Tim know what you think of it.

By the way, I’ve received several queries about when my new ovel, End of the Line will be available. The latest I have heard from Five Star is that the galley proofs will be ready in January, which leads me to speculate that it will be late spring or early summer. Keep a lookout for it and I’ll let you know as soon as I have anything definite.
Posted by Mike Manno at 12:20 AM